INFO: Color clear vinyl,
Although Daft Punk's Tron: Legacy score came out almost a year ago it's still managing to throw up some gems despite the original bout of remixes being a bit of a mixed bag. As Pitchfork reports, Vinyl International has released a new 10″ EP called Sky Sailor that features two new Daft Punk remixes from TRS-80 including one with new vocals and lyrics provided by Ariel Pink. The track, an alternate version of ‘Solar Sailer’, is a haunting effort that captures both the psychedelic leanings of Ariel Pink and the original 80's tinged atmosphere that Tron evokes. 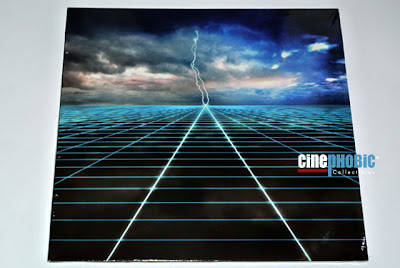 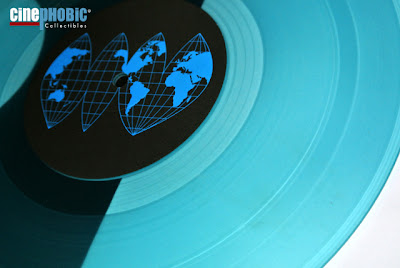