PINK FLOYD The Dark Side Of The Moon [Immersion Box Set]

INFO:
Originally released in 1973, The Dark Side of The Moon became Pink Floyd’s
first number 1 album in the US, remaining on the chart for 741 weeks between 1973 and 1988.
One of the best-selling and most critically acclaimed albums of all time
The Dark Side of The Moon also introduced The iconic album cover
artwork by Hipgnosis featuring a prism representing the band’s stage lighting,
the record’s lyrics, and the request for a ‘simple and bold’ design.
The Immersion version features the classic Studio album digitally remastered and
presented as a limited edition high quality boxset
featuring 6 discs of rare and unreleased audio and video material,
plus a new 40 page oversized perfect-bound booklet, a
book of original photographs edited by Jill Furmanovsky,
exclusive merchandise and facsimile collectables. 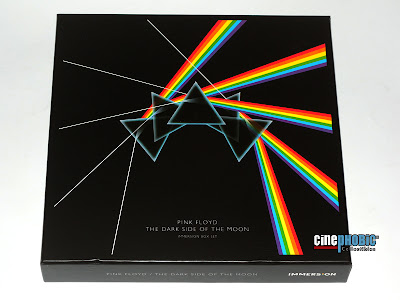 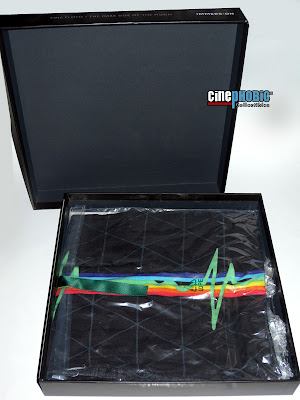 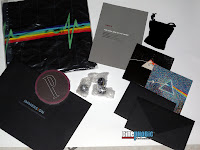 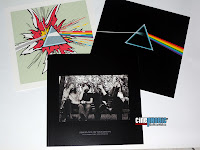 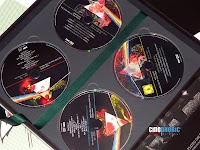 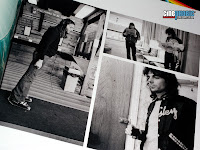 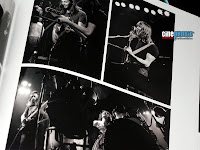 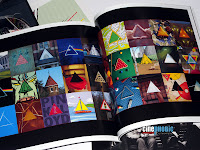 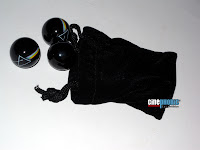 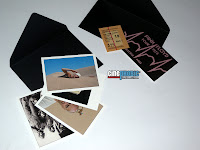 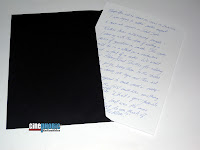 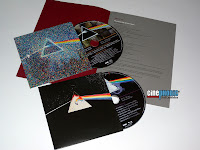