INFO: DVD,Digipack,
"Psychedelic Chronicles" DVD from a few years ago, Apocalypse Sound include the Royal Festival Hall Rehearsal footage from April 1969 and the "Randwick Racecourse" footage from Australia, both of which appeared on the "From The Dark Sides Of The Archives", as well as the Stuttgart "food fight" footage from July 1969 which has also shown up elsewhere recently. The lesser-seen footage includes "Let There Be More Light" from French TV show "Surprise Party" from November 1968, an untitled two-minute track from The Sound Of Change on BBC TV, 1968, A Hamburg Moment from February 1969 with a German profile of the band and performances of "Atom Heart Mother" and "Saucerful Of Secrets", and finally some great footage of "Careful With That Axe, Eugene", and "Set The Controls For The Heart Of The Sun" from the Brighton Dome in England in June 1972. Very rare footage all around an a must have, over 12 differant pieces of rare footage. 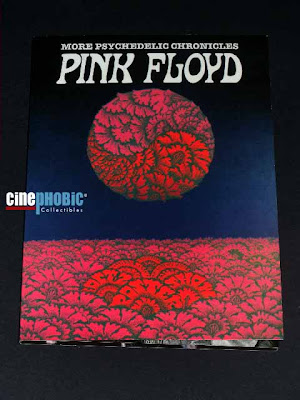 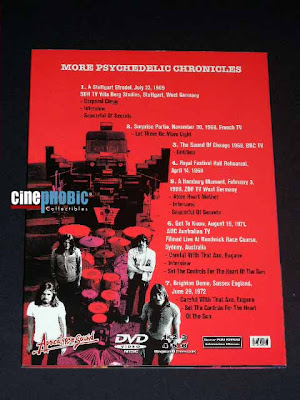 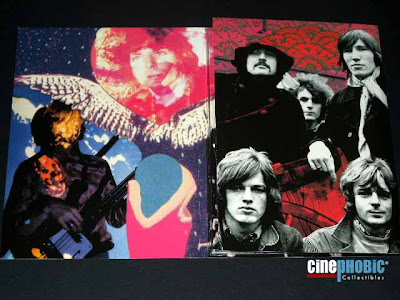 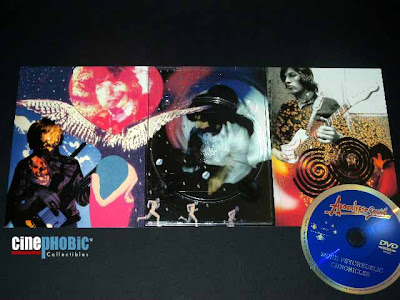 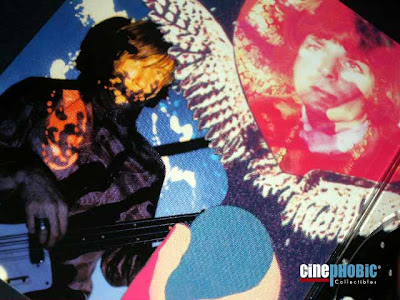 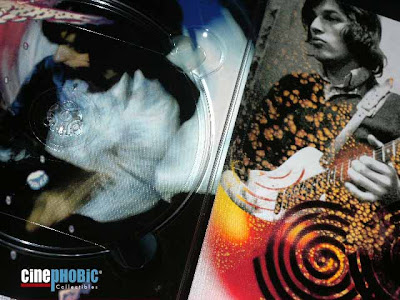